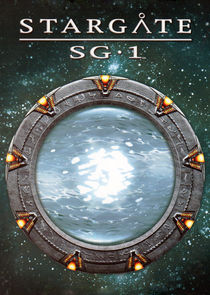 10 seasons No reviews yet

Action   Adventure   Sci-Fi
All episodes have aired. Show has ended.

Stargate SG-1 is a science fiction series based on the original film Stargate. It involves the team SG-1 going on various adventures to different alien worlds through Stargates. Throughout the series they encounter various alien threats and allies including but not limited to the Goa'uld and the Asgard.
Sign in to add to your Watchlist


Line in the Sand


The Road Not Taken